Our Review of Windows 10

Welcome to our second blog on the new Windows 10 software. Following our preview of Microsoft's new Windows 10 software we’ve now had time to test and play around with it. In this weeks blog post we will cover all the things mentioned in the previous blog about the Technical Preview and in order to keep things interesting, we’ll talk about some other interesting features Windows 10 has brought us.

How much does it cost to upgrade to Windows 10?

This is probably one of the first and most important questions people will ask before even considering upgrading their Operating System. Originally it was stated that Microsoft 10 would be free to all users of Microsoft 7 or later, even pirated versions. However, this has since be reversed and will now only be free for users that are running GENUINE versions of windows 7 or later.

“But what if you’re using an older version of windows? What do I have to do to get the latest windows version?” In this case, you can still download a version to your computer by downloading a product key from the Microsoft website. 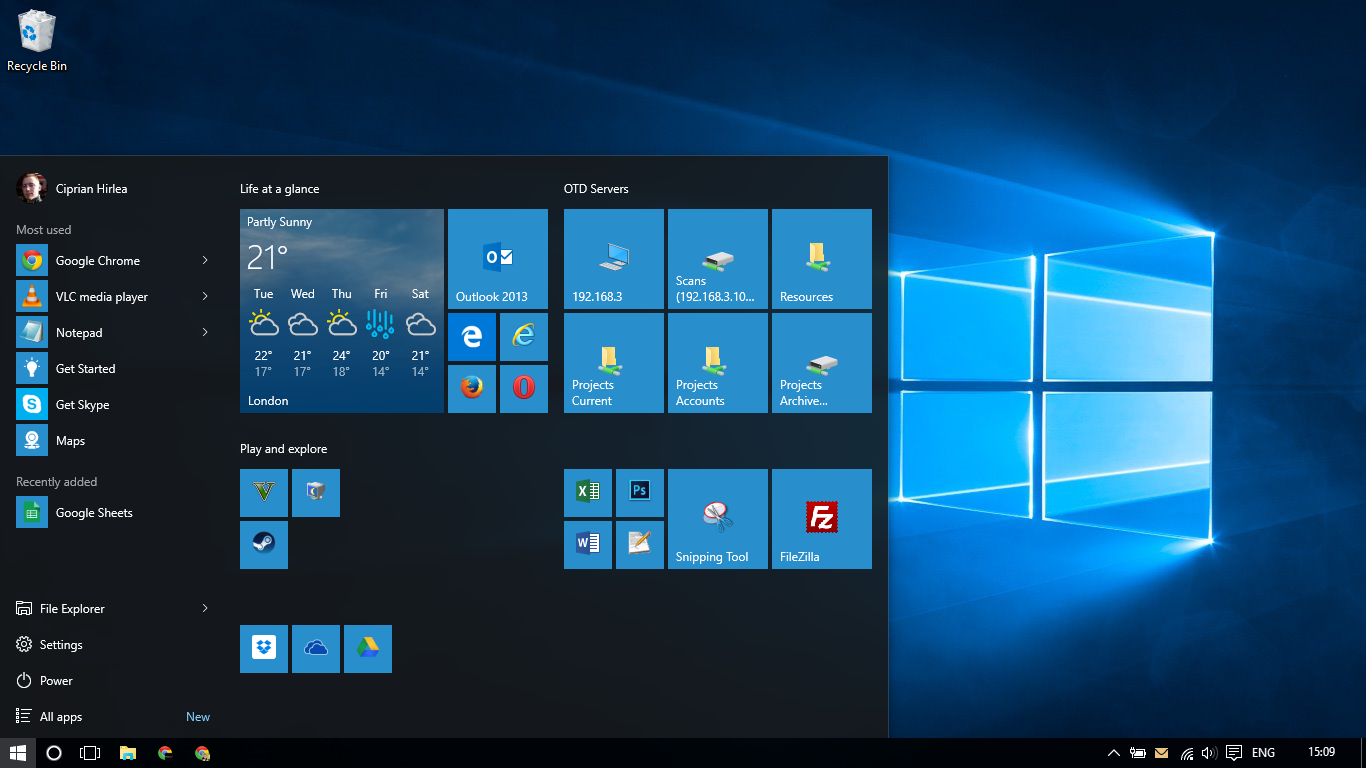 Probably, one of the most iconic aspects about windows is the Start Menu. If any of you have ever used windows 8 and they surely have noticed its absence. Now Microsoft has brought it back to us and they have enhanced the start menu giving you full control over the widgets and icons. 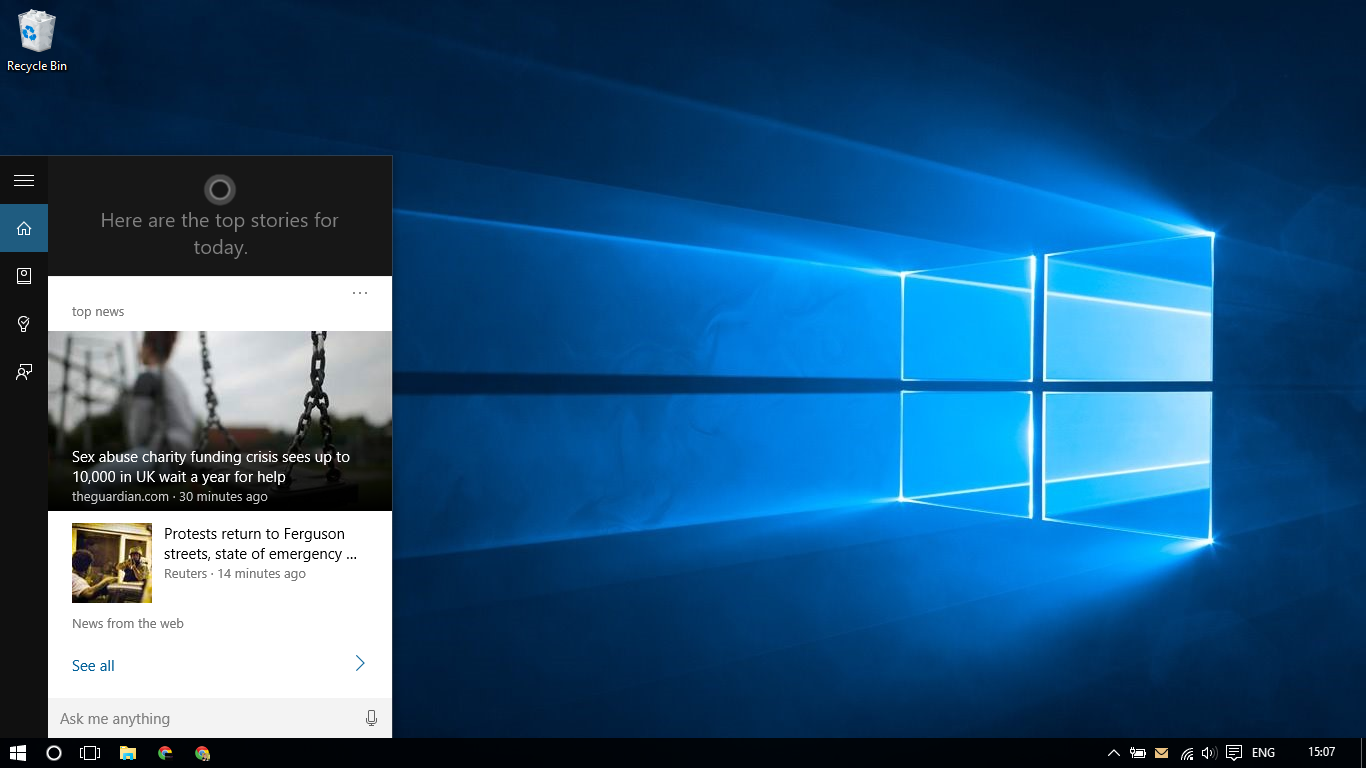 Cortana is the very first Digital Personal Assistant that has ever been released on computers. You can find her right next to the start button. Once you have given her access to your personal data, she can find you various types of information over the Internet using text or voice commands. Moreover, she can use the same vocal recognition features to find information on your hard drive, set up calendar entries and even sing you a song. To view a full list of Cortana’s commands and Easter eggs click below!

The time has come to say goodbye to our old friend Internet Explorer and say hi to Microsoft Edge. Let’s face it. IE has caused serious headaches to developers in terms of cross-browser optimisation and even for users. No matter how much Microsoft had patched it up to make it faster and more reliable, its name carried people’s negative perceptions and it needed a fresh start. 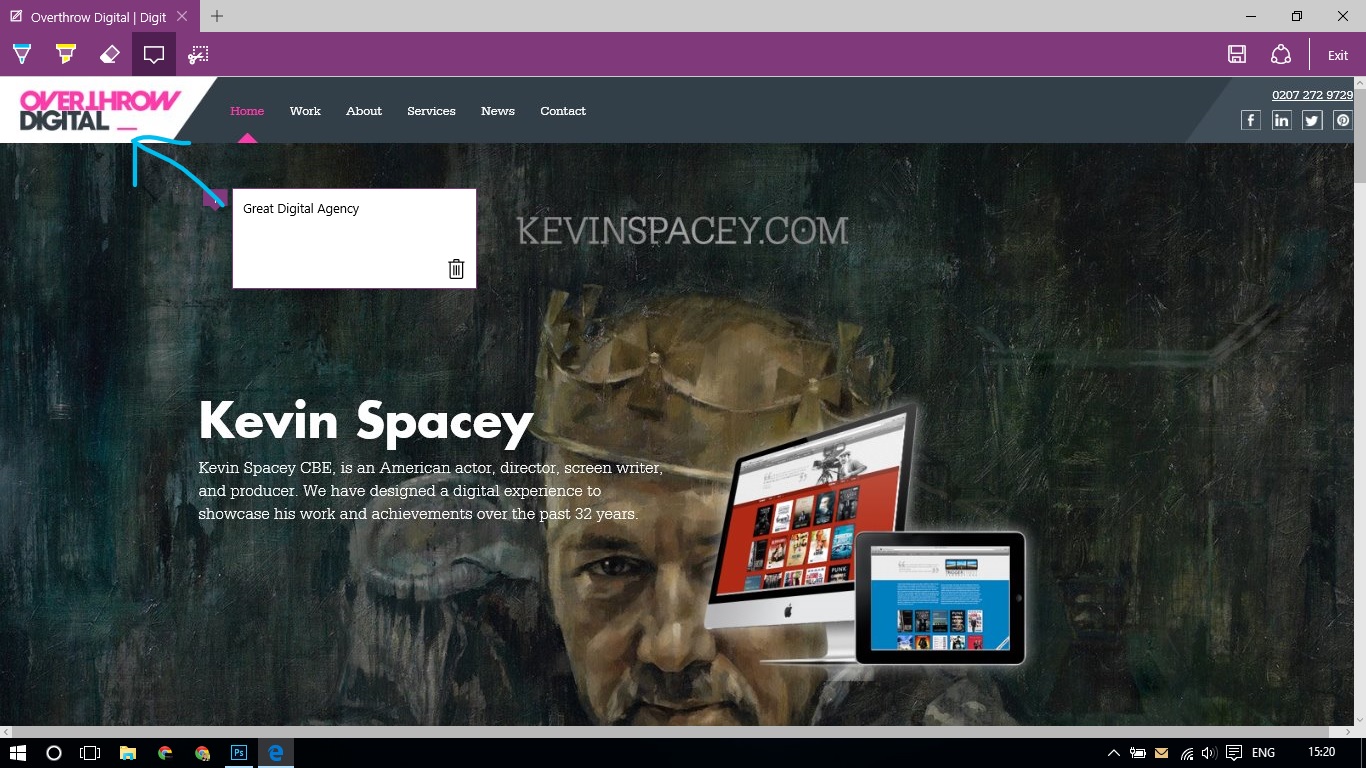 Microsoft Edge, previously known as Project Spartan uses a new engine called EdgeHTML. During multiple benchmarks, Edge has proven to be superior in terms of speed and compatibility over its competitors, Mozilla Firefox and Google Chrome.

To enhance the user experience, Edge has some great new features. To help you focus when reading articles, Microsoft has enhanced the Reading view. In case you get stuck on hard to pronounce words, you can always ask Cortana for help. Probably the most interesting that Edge has introduced is the ability to add you own “Web Notes” and save them to your computer. 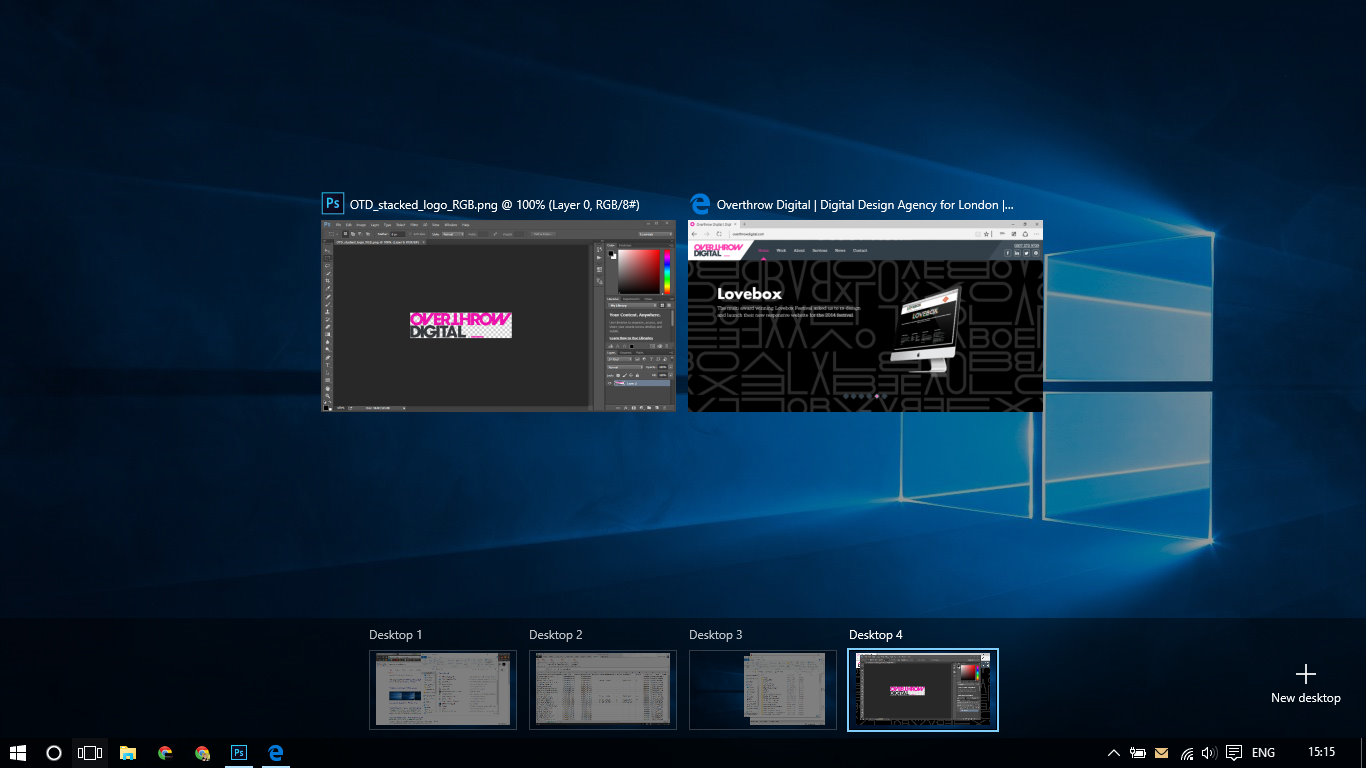 If you are a dedicated multitasker, you will surely love this function. This function will let you create as many virtual desktops as you like and quickly navigate through them.

Gaming has a special place in everyone’s hearts. During the past years, gaming on PC has played a big part in people’s lives and it would be a big misfortune if this new version of Windows decreased the gaming experience. Well, I’m glad to tell you this isn’t the case for Windows 10. Since the upgrade, many have found a huge increase in the gaming experience on their PC’s.

Let’s take this scenario: you want to play one of your favourite Xbox games but the TV is currently busy because someone’s watching a movie. Normally, one of you would have to give up his needs for the moment. This isn’t the case anymore. The new Xbox app will enable you to connect wirelessly to your Xbox and you will be able to play your games on your PC. Perfect.

The idea of pre-releasing a beta version of this windows for the users to test it and contribute to making it better was certainly worth its efforts. This windows has certainly risen to its expectations. In our opinion, this is one of the best Windows versions released until now and we strongly suggest you upgrade your systems as well.