The design industry is one of the most consistently changing and evolving creative industries. That’s the one thing that you can rely on the design industry to do… change. 2015 was no different as we saw a huge rise in animated graphics across websites and a move from responsive sites to full mobile versions of the same websites.

Now that we’re only a few weeks from 2016 our design team take a look at what the industry could bring next year and make some exciting predictions of their own.

What predictions in the use of colour can you give for 2016? 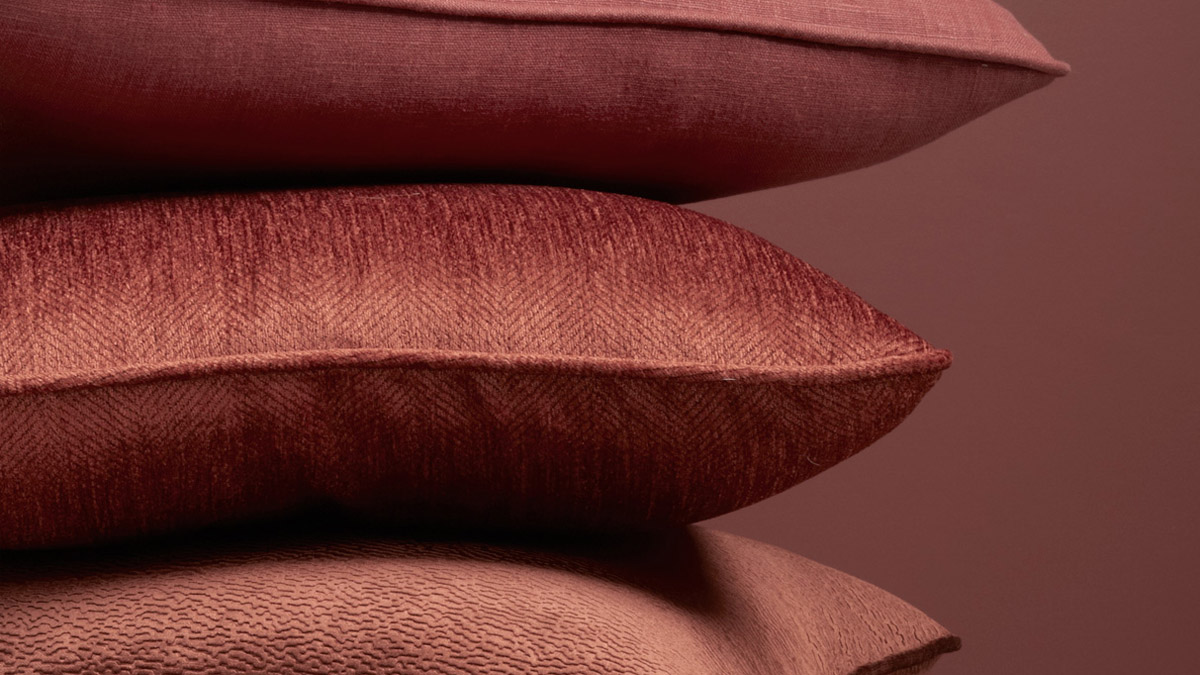 Marsala won Pantone 'Colour of the Year' for 2015. Will colours like it continue to be popular in 2016?

Giorgio: Be bold or go home is the motto I took from this year and I think it’s going to crossover to 2016 too. Considering that ‘Marsala’ won Pantone’s ‘Colour of the Year’ for 2015 I think you’re going to see lots of rich colours and dare I say it, a bit of a nod to the 80’s in there.

Fabio: Yes, I saw that Marsala won the ‘Colour of the Year’ too. Who’d have thought that at the beginning of the year? On top of that I think colours like Pantone Deep Peacock Blue will be used. These colours are seeing a real surge in interior design currently and I foresee it transferring over to website design too.

Ach: That’s because the two of you can remember the 80’s, some of us are more fortunate, haha. But seriously, I think both Fabio and Giorgio have a good point here. Personally, it's not my thing, although I can see the appeal of using colours that haven’t been used for a while in order to differentiate your website’s design.

Are there any design software development’s you’re looking forward to next year?

Giorgio: Every year there are a whole host of updates, whether it’s a new Photoshop feature or designers moving over to using new software like Sketch. While it can be time consuming, as professionals we need to keep ourselves informed and educated in using them all, even if it's just to offer value for money to our clients by honing our skills. I always look forward to trying any new updates so I wouldn’t say there’s one standout piece of software I want to try.

Fabio: I wrote a review of Sketch a few weeks back and I really think the use of it is going to continue to grow among designers. It just has so many benefits that help streamline processes and make working with developers easier.

Ach: On a personal level I’m looking forward to making the most of all the new CSS3 modules in the working environment. I’ve played around with them so much the last few months and I’m itching to start using them out in the real world.

How will the evolution and continuance of flat design affect designer’s work in 2016?

Giorgio: It’s going to be even more prominent. I think more and more clients are going to desire a more simple design. The thing I love about flat design, and design in general, is that less really can be more. This is going to be one of the key factors in 2016 and I think clients will appreciate it too.

Fabio: I think it will lead to more designers getting into coding to produce prototypes as opposed to JPEG’s. This can only be a plus as anything that pushes us to learn new skills can only benefit our industry.

Ach: I have to agree with Giorgio, you just can’t beat a clean, raw design. I sometimes find that companies think simplistic means limited but in a reality where mobile website usage is taking over desktop, simplistic actually means better usability and more stylish, especially on smaller screens.

How has the use of fonts changed in 2015? And do you see it evolving more next year?

The team has predicted big bold fonts as a trend in 2016.

Giorgio: Just like colour… bolder, much bolder. 2015 signalled the beginning of this and I think next year we will see more of the same. Typography is going to take a much bigger precedent in design and start to become almost as important as good photography. Fonts will be bigger, bolder and more badass.

Fabio: As Giorgio said; bigger, bolder and more proficient. Fonts and typography have changed a lot in terms of browser compatibility so we can now use loads more fonts that we, as designers, weren’t able to use in the past. This has given us an excuse to be more creative and express ourselves and I think the coming twelve months will signify much more pronounced font usage.

Ach: I think as designers we always have to find ways of changing people’s perspective on what can be achieved with good, solid and creative design. Something that happened in 2015 is designers’ (I know I did anyway) started to tire of the way photography was being used. Yes, it’s important, especially if a brand needs it to relay particular messages, however there are other visual concepts that can be used. That’s why I think typography has started to become more important and the use of fonts has evolved. Obviously it’s a way of communicating as it’s text but good typography can also be as visually appealing as imagery and photography. Basically, what those two said.

Do you envisage any specific changes in the way websites are designed in 2016?

Giorgio: I think this question also relates to the one before. Ach made a good point regarding designers finding new ways of changing people’s perspective, affecting design and how typography can play a similar part to photography. To add to that, and it is part of this question too, I think illustration is going to play a large part in website design in the coming twelve months and you will see a lot more websites use illustration over photography to add their artistic touch.

Fabio: You will see a lot more UI Card Designs being implemented into design, as users are now a hell of a lot more educated than they used to be. Modular design also seems to be the way forward and I think the use of SVG graphics may increase, making icons behave like fonts and speeding up loading and implementation times. Hero images and animated sliders don’t really work anymore either, so I can see a trend of static hero images emerging.

Ach: Something I think we’ll see, which we already have in 2015 but will grow even more in 2016, is going to be more mobile versions of websites. Obviously it is not necessarily cost effective at times, however mobile versions of website just look better and eventually, with the way the Internet is evolving, the majority of brands are probably going to have separate sites for mobile and desktop in the not too distant future… why not start in 2016.

What do you see as being the biggest obstacle to the design industry next year?

Giorgio: Fabio has touched on a very important point here I think. A lot of designers will probably never be able to code like actual developers, however a basic understanding of how coding concepts work will allow us to communicate and collaborate with developers more effectively.

Achraf: It’s as I was saying about mobile design; We need to consider how our designs are going to transfer from desktop to tablet or mobile and the developer needs to understand how the code is going to appear across multiple devices. If we can both have some kind of knowledge of each other’s work it will generally benefit the both of us and in turn, our clients too.

Thanks guys. There you have it, our team's design predictions for the next twelve months. If you have any queries of your own don't hesitate to get in touch with us here.